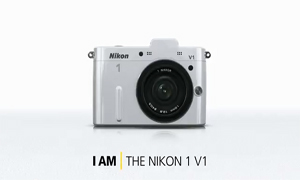 Yes, Nikon have finally announced it, after all this time and all the speculation Nikon has finally released its mirrorless camera system. Well, better late than never, but it looks already like they have thought them out quite well. Simplist design and high specs are going to make this a very popular product indeed.

The camera features a new CX format CMOS sensor which manages to squeeze 10mp out of a tiny 1″ (13.2mm x 8.8mm) sensor. Hopefully this should be good enough to be on par with the successful offerings from Olympus and Panasonic. The initial offering will have a kit lens of 10-30mm which with the 2.7x crop will give us a 27-81mm lens. I honestly expect this lens to be rubbish, as the kit lenses generalkly are, but what is exciting about the camera is that you are going to be able to use an official nikon adapter to put F mount lenses on this camera. Imagine the possibilities….I am thinking Noct….

The design of the camera is really simple without being over complicated. There are going to be two versions available, the J1 which will be a basic consumer camera like the Pen Lite, you can expect this one to be retailing for around $649, and the V1 which will be more for the camera enthusiast, this will be around $899 with a kit lens. So it is not going to be all that cheap. I am going to be sourcing this camera, if you want one then please let me know and I can get one for you. It is sure to be popular and to sell out fast, so get them whilst the going is good. 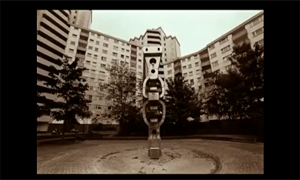 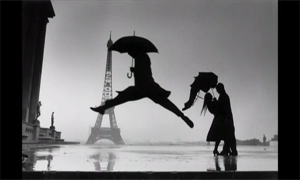 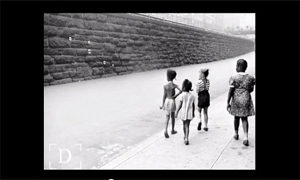 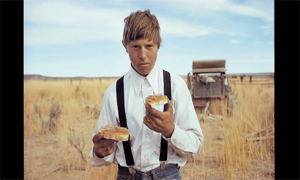