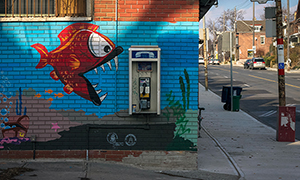 Get Featured: Dominic Bugatto
Dominic shares with us a very interesting project that he has been working one. One day they will all be gone, and then where will drunk people be able to relieve themselves? Over to Dominic…

An Urban Topographic Photographer based in Toronto. Dominic Bugatto was born in Bradford , England and spent his formative years growing up in the West end of Montreal. He works primarily as an illustrator and designer. Some of his clients have included : The New York Times , Wall St Journal , Vanity Fair & Details & The Village Voice. He photographs both in the digital format and with vintage film cameras. For several years now I’ve been documenting the demise of the lowly pay-phone , ‘Endangered Species’ . The smartphone revolution has pretty much rendered them redundant. The photos are from various locations throughout the U.S. and Canada. I often return to the same places and more often than not find the phones long gone. Thanks for sharing your project Dominic. It is funny how the street furniture that we are so familiar with is disappearing and we don’t even notice. I miss British phone boxes.

Come on, share with us what you have and get yourself featured.
Click on this link and send in your project/work: Get Featured. *I am looking for mainly projects, not individual images*
Oh, and click here to see a few of the photographers that have been on the site before http://www.japancamerahunter.com/?s=featured

Please make sure you come and comment. Polite and constructive critique is welcome, offensive and disrespectful comments will be removed.
Thanks
JCH 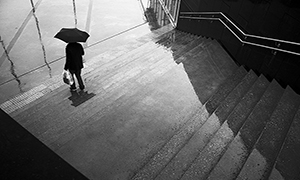 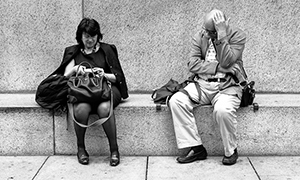 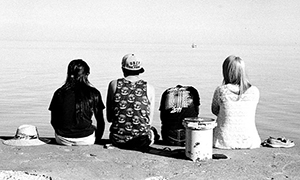 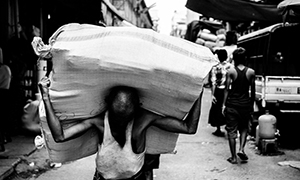