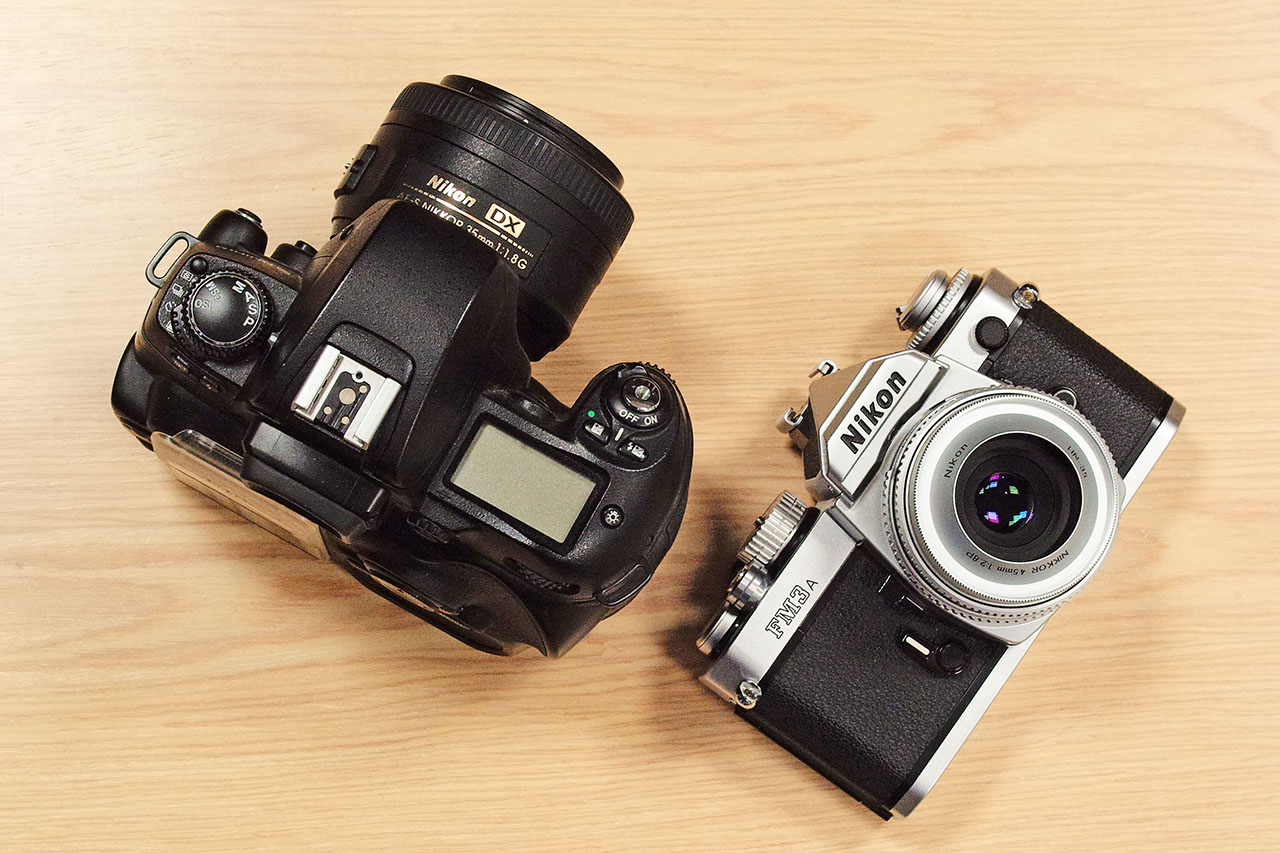 Selecting Your Back-To-Film Camera by Dan K
Some of our readers may be considering returning to film after many years of shooting digital. Others may know of a friend who is considering trying it out and wondering what camera to buy. There are countless film cameras available and your choice will have a significant impact of your enjoyment and early success.

My own back-to-film camera was a gift from my wife, selected by my good friend Sam Cheng, a successful wedding photography professional from film’s heyday and lifelong camera collector. He picked the excellent Canon P rangefinder and the system’s best lens, the 50mm 1:1.4. Although it uses the Leica screw mount, it, not far removed from a Leica M2 in technology and feel, without costing anything like as much money.

The truth is I struggled with it. I had been proficient with my previous set up, comprising a Canon EOS 400D and Tamron 17-50mm 2.8. The choice of camera was intended to slow me down, teach me eye metering, parallax and the confidence to rely upon a single prime lens. I am a fairly technical person, but I found the transition as challenging as when a helicoptor instructor hands you all controls (cyclic, collective and rudder) in one go in a low hover. There was so much going on that I’d miss the shot trying to get everything right. Some shots were misfocussed, some were badly exposed; some were both. I eventually learned to stop down to give a little more depth of field and then I bought a Voightlander VCII meter to get an approximate exposure setting and trusted to print film latitude for the rest, but I doubt many people would have persisted as long as it took to master the skill set. Certainly, in today’s cameraphone culture, the learning gap is a chasm.

I would only recommend a low-tech camera to someone with recent film photography experience or who has a good mentor to show him the ropes. On the other hand, if your objective is simply to take photos that don’t look like they came from a flat and sterile digital camera and aren’t inclined to spend time learning about how to craft a photograph, then maybe you should try a toy camera.

The two best known brands are Lomography and Holga. Both are unreliable and not always in a good way. At least Holgas are cheap. A Diana F+ should set you back under fifty dollars. Just don’t buy a Lomography camera model that costs more than a decent camera and a couple of lenses.

A toy camera often disappoints people to the point where they give up. Successful images come with experience and no small amount of luck. My next article will cover several tips and tricks that will help you improve your ratio of keepers to trash, but maybe you’re better off buying a point and shoot and experiment with filters and vaseline in the corners of the lens. Remember the cross-processed colours you see on Lomography’s website are caused by processing, not the camera.

Probably the least painful way I could have made the transition to film would have been to buy a full-featured EOS (film) SLR with auto focus and at least aperture priority metering. The drawback of having a crutch is you may never learn to walk without it. As crutches go, a camera like the EOS 1V is virtually a mobility scooter. Furthermore, my cropframe lenses would have been useless. Mirrorless camera users would have the same problem. However for a full frame 5D mk III user, a late model EOS camera makes sense.

Another approach is to first make the adjustment to manual focus lenses, with a view to buying a compatible film body. If you do so, research first what camera system you plan to use in the future.

Start With a Clean Slate

If you haven’t already invested in a heap of high-end lenses, or if your existing gear is incompatible with film cameras, maybe your best bet is to start from scratch. Ignore brand loyalty; it’s better to make a well researched foray into a new system than to save a little on one or two lenses that you already have, such as some f/4 zooms, which will prove too slow for low available light shooting.

If possible decide early on what kind of photography you intend to do, how large of a system you intend to assemble over time and whether your return to experiment a little with film or are you already determined to make a serious go at it. This will affect your choice of first camera and system.

If you intend to experiment, buy a budget camera and lens and see if it’s right for you. It’s easier to pick your ultimate camera based on the shortcomings of an existing camera than to rely on other people’s opinions, because there is no universal ‘best camera’ that suits everyone. I’ve written several articles in my Unsung Heroes series, covering SLRS, SLR lenses and rangefinders.

Nikon FM2 and any 35mm or 50mm budget lens for a quality all manual camera.

Canon Canonet 17 or 19, or a Yashica Electro 35 for the rangefinder experience.

If you are committed to building a system, pick a system and find almost any body that’s easy to use and is compatible with the lenses you want. Most rational people spend more money on lenses than the body, because the lenses affect the image quality and rendition, whereas the camera is simply a machine. The camera choice does matter a bit because it is the user’s primary interface, but essentially it’s just a box with a finder to look through, a shutter, a way to advance the film and perhaps a meter. It’s not as important as it is in digital photography, because the film is your sensor. The glass comes first.

Nikon AF or Canon EOS if you intend to photograph quick things at a distance, such as sports or wildlife. The F100 and EOS 3 are good prosumer cameras.

Nikon AI if you want high quality manual primes. E (economy) lenses are great to start out with. I like the FM/FE series, or F2AS/F3HP.

Voigtlander (Cosina) for modern multicoated Leica mount lenses. Note screw mount lenses can be used with an adaptor on M-mount bodies, but not vice-versa. The Bessa 2/3/4 are good choices at a reasonable price, or a Minolta CLE for compactness. Be sure you check the framelines correspond to your lens focal length preferences, it’s the most important specification to check.
Canon screw mount for classic single coated lenses that work great with black and white film and won’t break the bank. You might use a Canon body, or a modern Bessa. Of the Bessas, pick the M-mount modies unless shooting exclusively 25mm and wider screw mount lenses with an accessory finder, in which case you might consider the light weight and cheap Bessa L.

Think carefully before buying a Leica, Contax or Nikon rangefinder. They are lovely, but are something to work up to, partly because the technology is 1950s-70s, and partly because it is something to work up to. It took me years before I bought a Leica M. I’m not saying you don’t deserve them yet, but the differences between models are subtle but seem hugely important to users and there’s no way to know ahead of time whether you should buy an M3 or M4, etc. When you know, you’ll know. Probably.

Regardless of your choice, don’t stress out too much over whether you’ve made the right decision and don’t get too hung up over getting a perfect exposure. Enjoy the process and learn from your mistakes. Focus on the meaning behind the image and the way you use what you have to express it. A badly exposed, inaccurately focused photo has value if it touches the viewer’s heart and is a worthless technical exercise if it does not.

Opinions Vary, So Let’s Hear Them

I am sure many readers will have differing opinions to mine, which I hope they will share. Just remember the framework for selection when you weigh their suggestions against mine and you won’t go far wrong. If you have already made the transition back to film, please share your experience, the gear you picked, your successes and regrets.

Dan K is a life-long enthusiast photographer. He celebrated his return to film by collecting just about every quality camera and lens that he could lay his hands upon. Along the way he has developed an encyclopaedic knowledge of film cameras and film processing. Follow him on twitter for a humorous look at photography techniques and technology from all eras. Follow him on Tumblr for his images, journey of photographic discovery and a generous helping of gear-porn.

Past articles that he’s written on similar topics:
http://www.japancamerahunter.com/2013/05/film-for-the-digital-photographer-cameras-by-dan-k/

Tumblr http://zdp-189.tumblr.com/
Twitter http://twitter.com/ZDP189
He was also on ‘In your bag’
You can read all of Dan’s other articles here 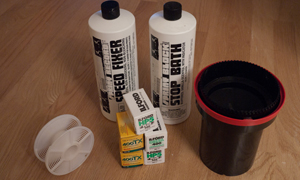 Developing your own film – a how to guide 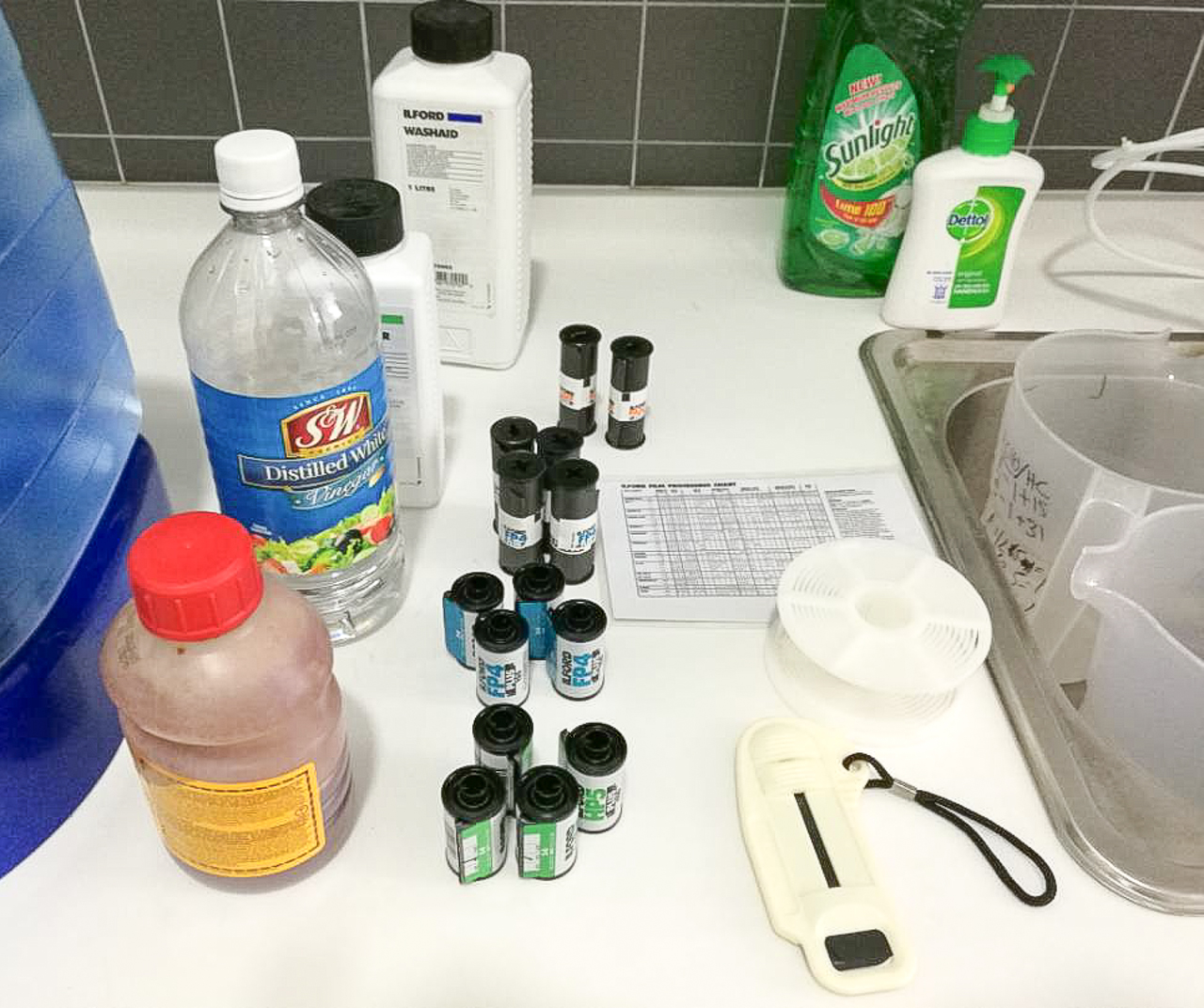 The Digital Darkroom – Digitizing Analogue Film with a Digital Camera 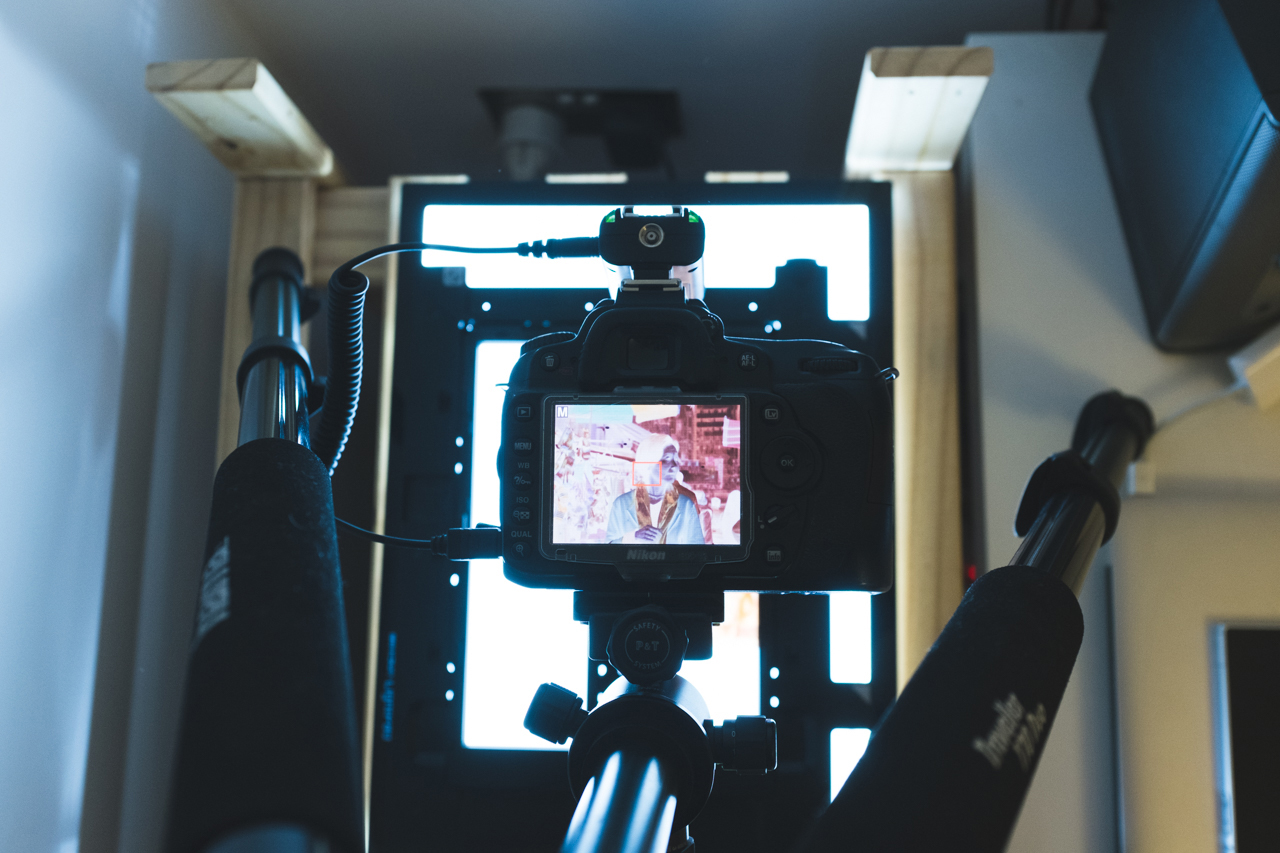 Scanning film with a digital camera