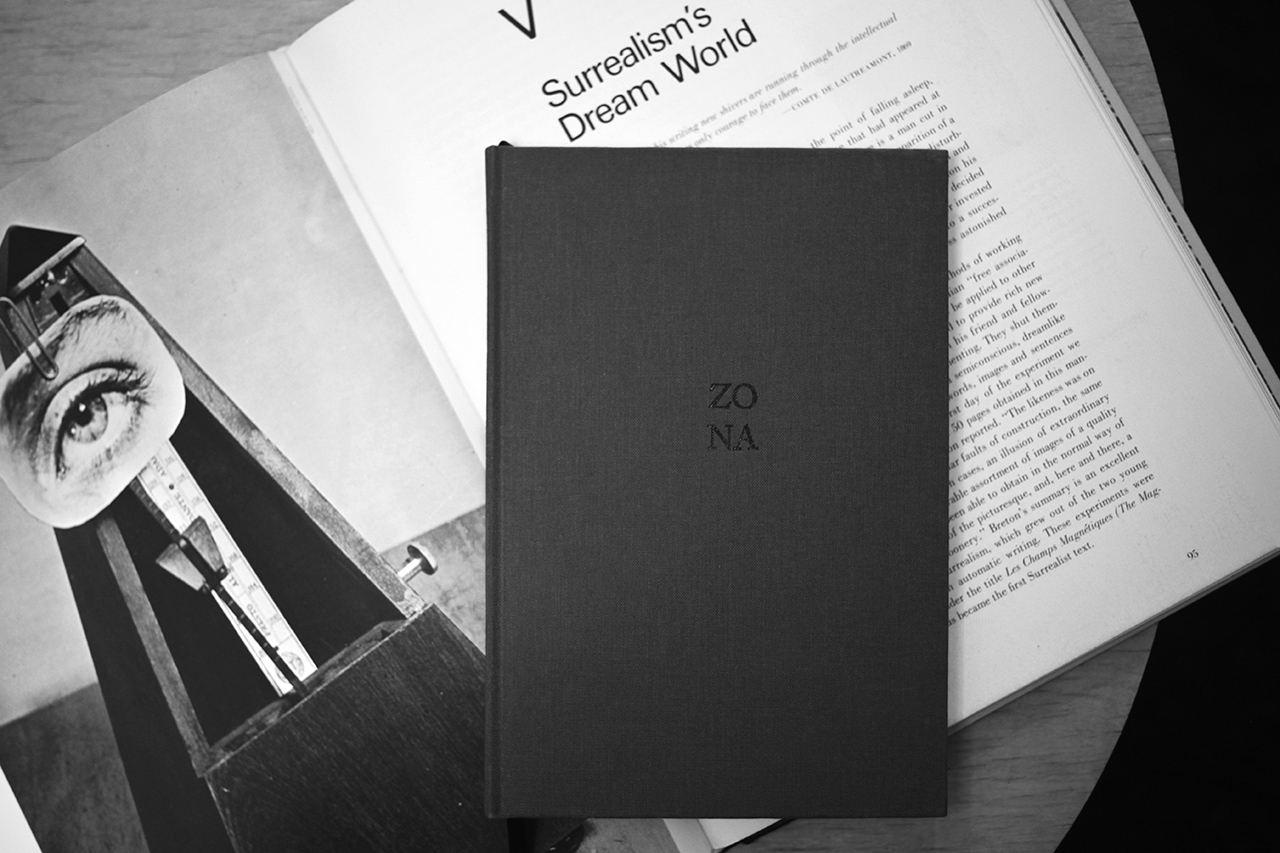 Jesse’s book review, Zona by Nuno Moreira
Jesse shares with us a review of a photographer I have actually met! And I am proud to be able to say that, as Nuno is a very talented and humble guy. Nuno has been on the site before, so it is really cool to see how his style has developed. And who better to review his book? Over to you Jesse….

Think it was 1919 when Andre Breton was on the point of falling asleep and became aware of a strange phrase that appeared on the edge of his conscious mind. The phrase was, “there is a man cut in two by the window.” This was accompanied with a visual apparition of a walking man cut off at waist level. This was at a time when Freud was all the intellectual rage, and in particular his ideas of free association and dream analysis. This became an experiment that saw Breton attempting to simulate this mind state by spending a day in the dark writing down what ever he felt and result was the birth of surrealism.

For the first time ever in writing one of these reviews I had the privilege of being with the artist as he was conceiving the work. Nuno lived in Shibuya and myself way out in the suburbs on the Chou line, so every time I’d go into the city I’d swing by his with beer or coffee (what ever the time may be) and we would simply discuss art (lower case “a”). We both were going inward and surrealism at the time would get us both quite excited, if for anything the potential in the ideas. We naturally both had seen the Bunel/Dali films yet he put me on to Meshes of the Afternoon and I in turn put him on to Cocteau’s Blood of a Poet, etc. I think we both became obsessed with the possibilities and the result was Zona for him and a short film for me entitled Pieces…though I say this with all respect due to his work.

So ZONA! Nuno Moreira latest book is major departure from his last offering State of Mind. Where State of Mind concerned itself with the thoughts of others, Zona looks inward concerning itself with the subconscious of the artist himself. The means to express this changed as well where the former called for more conventional candid 35mm street photography, this favors 6×6 staged photographs.
For an audience coming off of State of Mind it is questionable for such a drastic change but nevertheless one I applaud…the Stendhal phrase “always do the opposite of what people expect” comes to mind and in general reinvention is a characteristic of a lot of great artists. And simply put there is no visual trend for what this work represents.
Loosely you can ascribe it to Man Ray but today that is all but forgotten, and the only other photographer “visually” would be Eikoh Hirose, yet what he did with Mishima and what Moreira has done here are philosophically stemming from different places. Hirose’s work was spurred on by the then relatively new butoh dance movement and subsequently developed his preoccupation with the human body. His concern however, was the conjoinment of the male and female form and from this we can begin to understand the underlying sexual nature. For Moreira, sexuality is irrelevant as the dark blurry atmosphere of what the mind’s eye sees of the human body takes precedent.

Zona is made up of 30 photographs over 108 pages with text by Jose Luis Peixoto in Portuguese, English, and Japanese in this play on black and white paper. The book begins with a photo of outstretched hands symbolically offering us a key to Zona before sequentially dark photos of feet, feet and hands, hands close, hands far, and hands in milk. The hands placed in a bucket of milk beyond the photographic black and white aesthetic it presents could be seen as purity, it is this purity of thought that we are welcomed into…into the artist’s place. The next set sees a woman grouping in the darkness and a great surrealist blurry set of photos of a chair being knocked over. The next pages reveal a second version of herself in background who appears and grabs her. Her tongue is cut off and there are two versions of herself one masked. The punctuation is in her silence represented by scissors to the tongue that has the same impact as a razor across the eye as seen in Un Chien Andalou…

Rather than continuing with my interpretations, I would like to point out this projects conception. Shooting itself only took but an afternoon, but instead the project was made over time… through hours spent on reading literature, watching films, and simply just thinking. With the internet and the attention spans and the single image aesthetic Instagram and Flickr both encourage, this process is forgotten.
Looking at contemporary photographers, this approach is very similar to Hiroshi Sugimoto. He isn’t some one who is out in the streets everyday, he instead is someone who spends a lot of time alone…simply thinking. Same can be said for Moreira. Not making an argument for either approach, but just more the interesting progression from this compared to State of Mind that required being out everyday shooting. And I have shot with him and it isn’t like he can’t do street or anything, we have done several photo walks while he was in Tokyo and he always got material that could of easily made up State of Mind 2…but for him it seems to be about the challenge, the curiosity to know more not only about the world but oneself. A lot of times this can become quite ambiguous which scares most. But artistically I think you are in an amazing place when you no longer know which way is up!

With that said, Zona like a dream is a personal experience. It is like when you wake up and try to explain a dream you just had to your significant other…and it all comes irrational if not absurd. The experience is always disappointing in the lack of lucidity that you yourself felt but fail to convey. Experience it yourself, it is limited to 300 copies and more than half roughly have been sold. Get it here: nmphotos.org

Thanks for doing this review, Jesse. It is really cool to see someone we both know doing so well. Great stuff.

Jesse Freeman is a friend, photographer and movie buff. He has a great knowledge of photography books and classic cinema. He can also be relied upon for decent music recommendations.
You can more of his work and passions at the following places:
http://instagram.com/NOTHINGINPARTICULAR
http://www.flickr.com/photos/imnothinginparticular/
http://imnothinginparticular.tumblr.com/

Want to read Jesse’s other great reviews? Then click here to go to the archives. 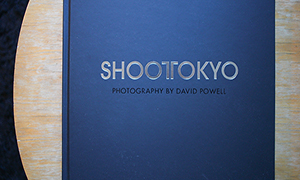 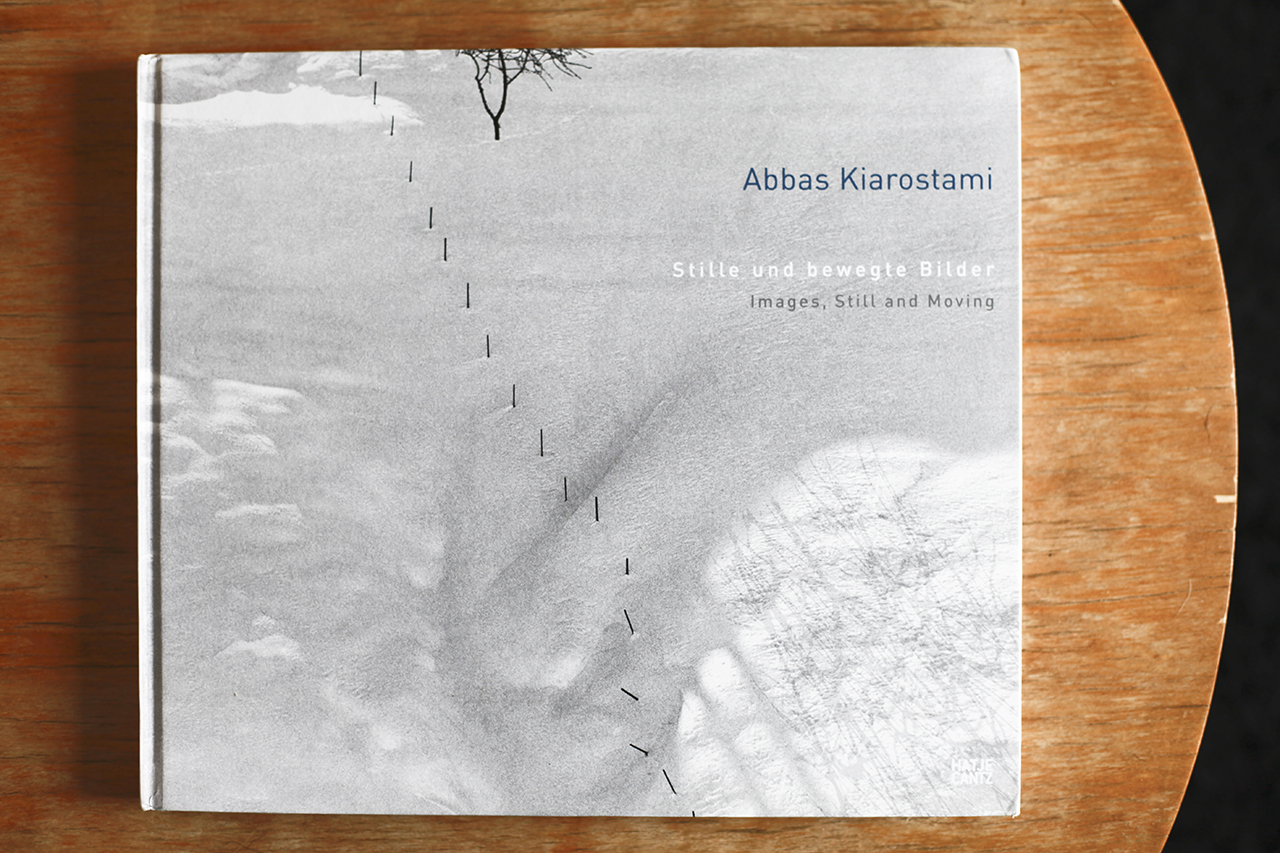 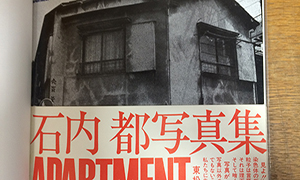 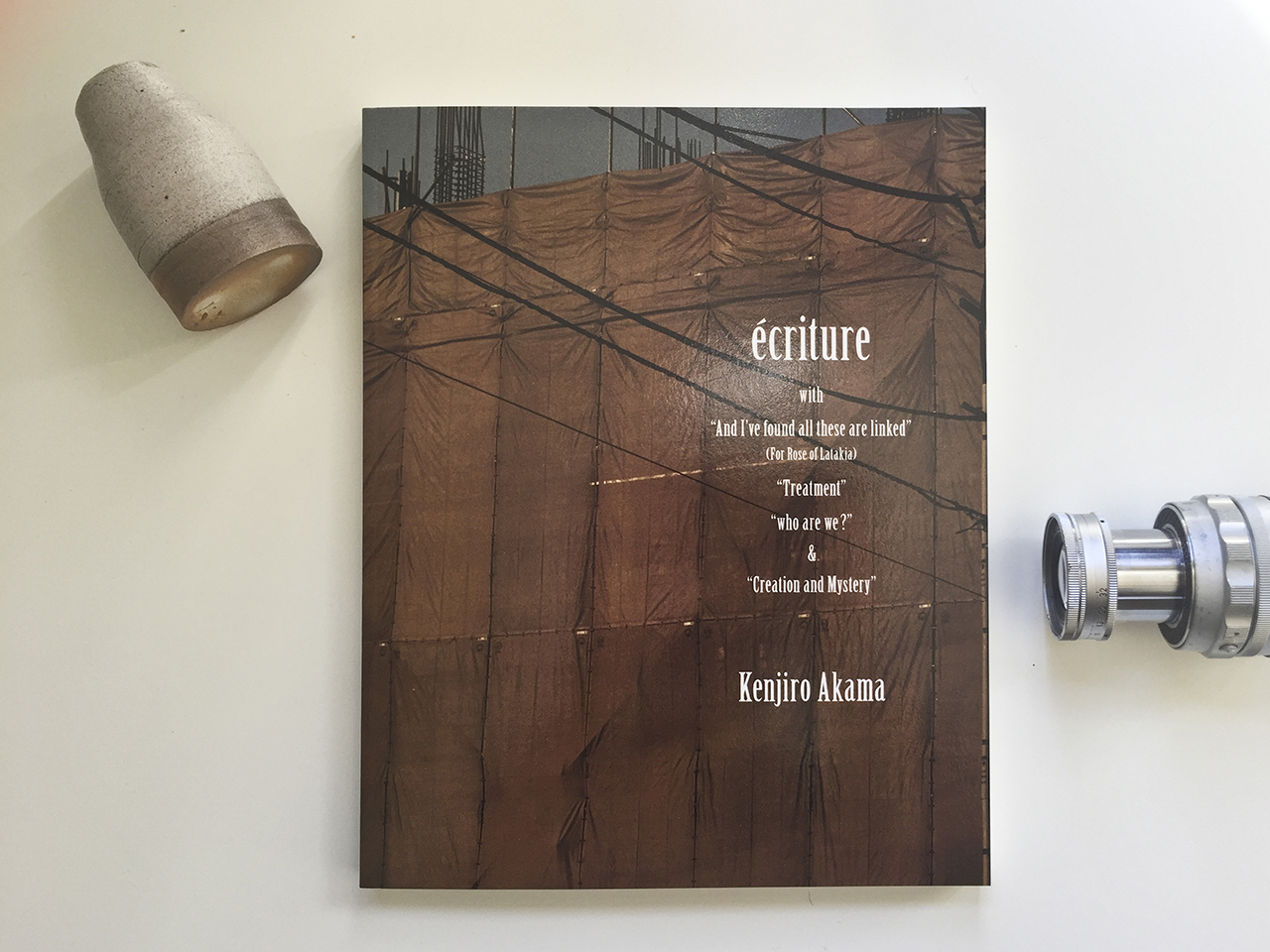