Why I appreciate film photographers 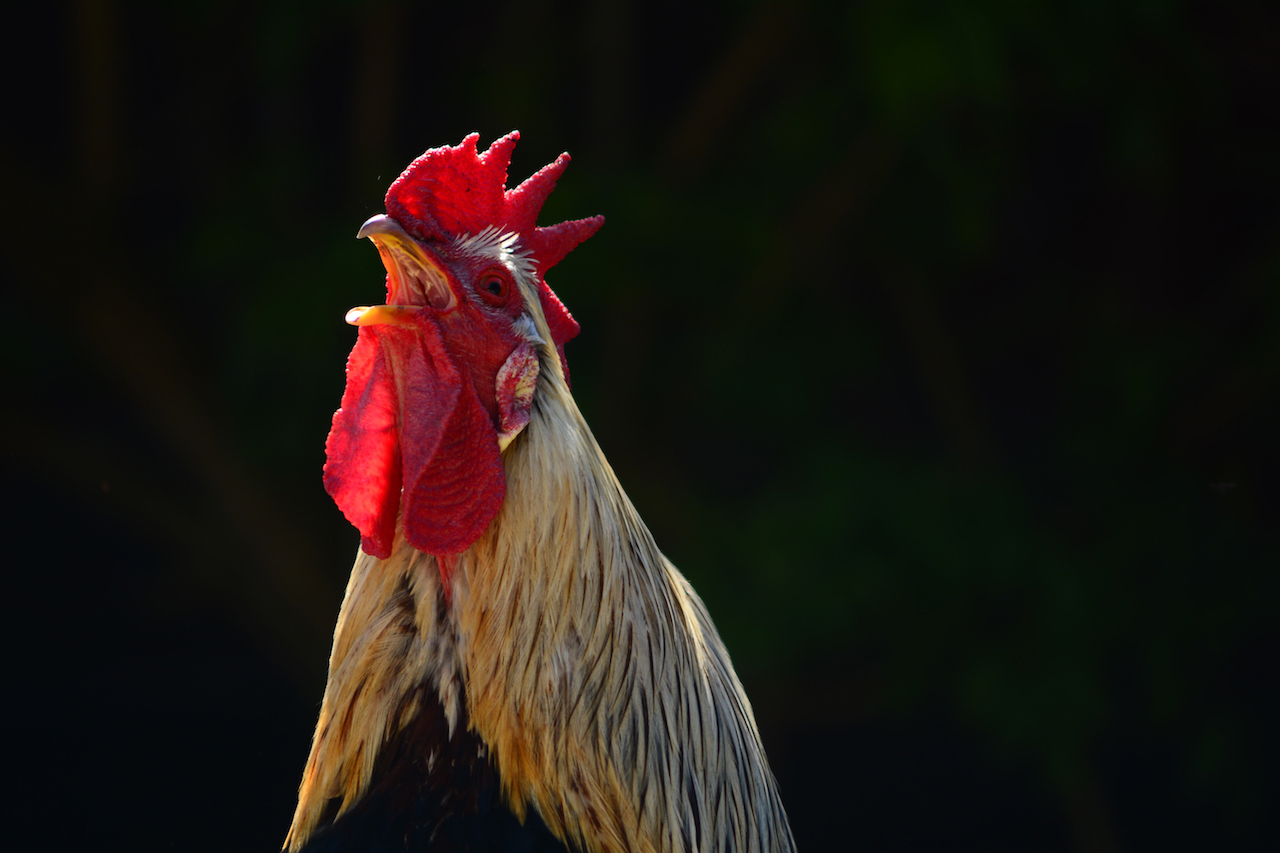 Why I appreciate film photographers… by Alex Jackson-Smith
A guest post for the weekend. Alex Jackson-Smith discusses how the internet has changed the way photography is perceived, and the arguements that have followed over the digital vs film debate. An interesting piece that is certain to lead to its own discussion.

Why I appreciate film photographers, even though I’ve now gone digital. (or Finding Fellow Photographers – How?)

I am very frustrated with the internet. The internet showed promise in making portfolios from thousands of fellow photographers available for me to review and learn from as well as provide a place where we can discuss what matters and express our opinions. Whilst the status of the photographer, be they hobby through to professional is not relevant to me; what does matter is that I still can’t be sure who is really a photographer and who is mostly a “post-production artist”. The difference as I see it, is whether the captured image is near the end of the artistic process or the captured RAW image actually represents virtually the start for the artist’s input.

So many sources, be they channels on youtube or websites with advice, promise to help you with your photography. In many cases however, the exchange and thinking is in Photoshop and not photography. Indeed we are flooded with images that are of unknown source. Since when did we respect Cartier-Bresson, photographers from National Geographic or Pulitzer Prize Winners for their Photoshop skills? They probably don’t or didn’t have any Photoshop skills, they are not allowed to use Photoshop and more importantly they are photographers and don’t need to.

I personally love the Botanical Gardens in Munich and when going round often I come across; reflections, shadows and highlights that ruin super compositions.

How can a person that concentrates on the post production approach benefit from my experience. I go on and return to the plant later when the sun is positioned differently, but this can’t be done in photoshop. This is pre click thinking and can’t benefit an artist of post production; they would be forced to think my way.

Equally them telling me of some super add-on or option for an effect would be useless, as the truth of the image is fundamental to me.

It seems, that digital post-production artistry is also very different from people developing and printing their own film, because especially with film users they very much have to work the image mostly in the camera.

Therefore, for me and my expectation of a community to which I feel I can belong is very much influenced by how an image arrives in its final published state. I can’t discuss what I do to work an image wholly at the time of taking the picture with someone who leaves much of the artistic input to post-production. Our styles are miles apart.

Control and thinking pre-the-click, so to speak, compared with the retrospective “sequences of clicks, sliders and undo” are totally different philosophies and practices. Both might get visual results that can be “impressive” or “powerful”, but the path is so very very different.

Understand me, it is not that their thinking “double-clicks” is less valid than my thinking “pre-click”, it is just that we have no common-ground.

I still have two problems with this situation.

Firstly the definition of photographer has been adopted by people who can create wonderful art using a computer, they deserve a personal title for their style of work, in much the same way as traditional photographers deserve not having theirs confused or diluted.

Secondly, there are more photoshop users than traditional photographers, so finding people with the same philosophy and practice is difficult considering the term Photographer has been made more generic.

So whilst I left film years ago, perhaps you now understand why I appreciate those that do still use film and share their knowledge and experience. For whatever their skill level, their personal composition style, their choice of format or lens, I can be more sure that they are in thinking and process more on my wavelength; and with them I can learn and share.

It seems therefore our ability to understand and share with each other depends upon “the when” in the process that we use to create most influence and artistic impact on our images. And until we can be sure of whom, in style and approach, we are talking to, we will be frustrated and enter into battles that are meaningless.

Too much emphasis has been given to the argument over digital sensor or film emulsion as a basis for photographers having something in common or not, but surely this is simply a personal choice of medium for expression, not the philosophy of technique.

– Examples of my approach can be found in the videos I publish on youtube.

Alex is English, lives with his German wife in a small village in Germany about 60km East of Munich.
Photography was a hobby that he took up from around the age of 16 having been given his fathers old setup of a Mamiya DSX1000, with 28mm, 55mm, and 105mm Mamiya fixed lenses.
Having started photography in a purely manual environment, the move to digital was awkward due to the over automated systems. Several digital cameras later, Alex now uses a Nikon D5200 (Entry level DX) together with the excellent AIS lenses; 28mm f3.5 (42mm in DX), 50mm f1.8 (75mm in DX) and 80-200mm f4.5 (120-300mm in DX), used by the professionals of yesteryear. This setup has created a personally comfortable balance of a system for old school photographic practice with affordable high quality glass but no film costs and no film swapping.
As a principle, editing post-production is avoided in all but crop, sharpening and colour balance, and even this is rare.
Examples of work are best found on his youtube channel, showing work from different locations which may be interesting for visitors to Germany looking for interesting photo-op’s.

Thanks for sharing your thoughts on this, Alex. An interesting line of thinking, as I am sure there are people that disagree with you. But I personally agree with your final line “surely this is simply a personal choice of medium for expression, not the philosophy of technique”.

What about you guys? What are your thoughts on this? Please share with us in the comments below. 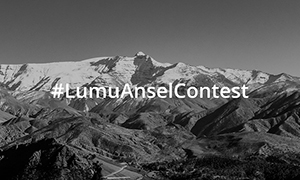 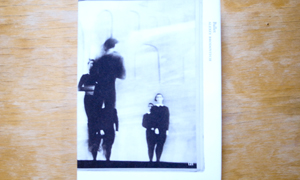 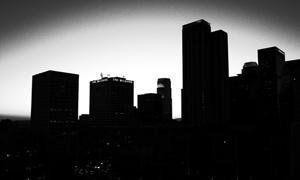 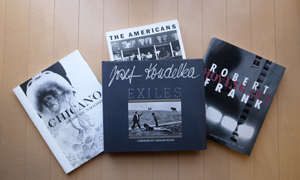 The importance of photo books