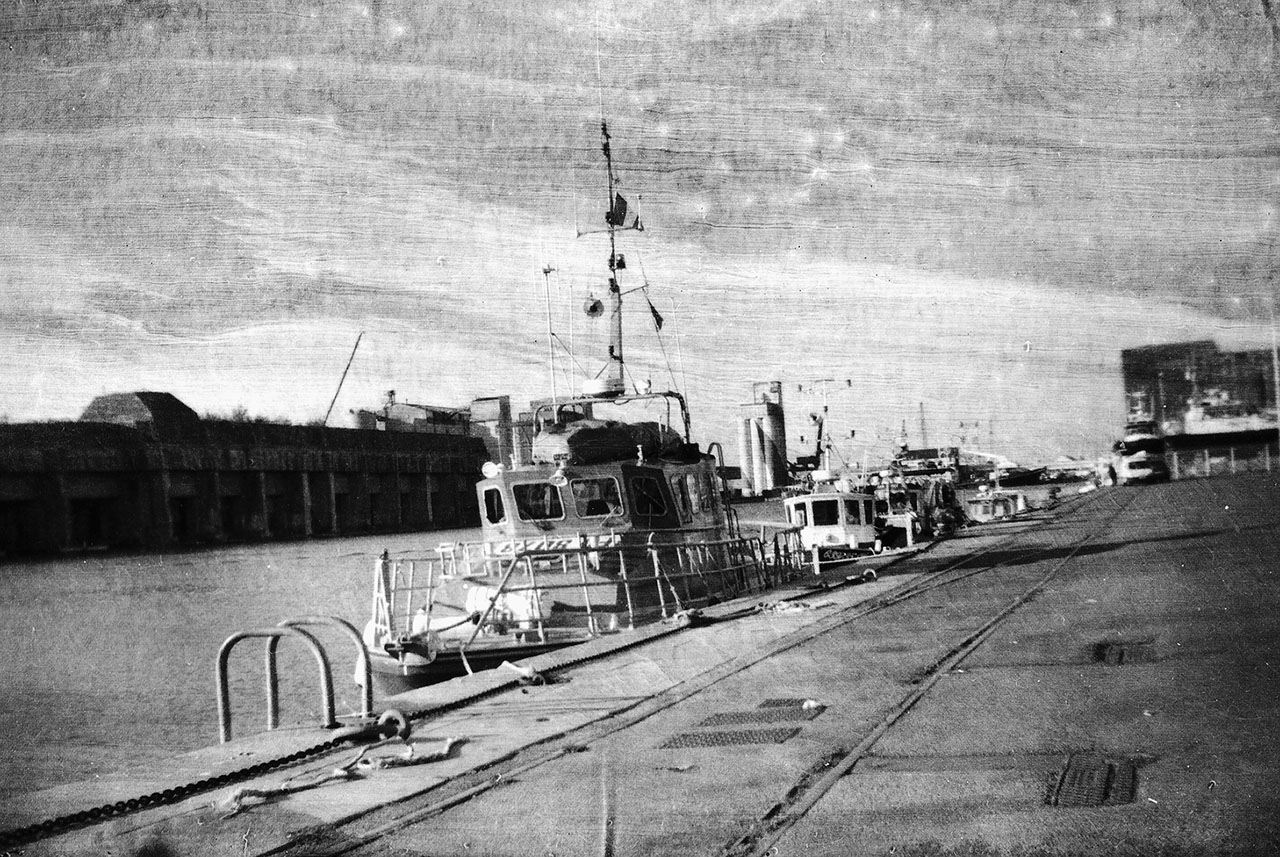 Film News: New Washi Film Released
With cult status reached after bringing the niche “W” film to 35mm a year ago, Lomig Perrotin of Washi Film has not rested one bit and brings us a new hand-crafted film sequentially dubbed “V”.

In case you hadn’t heard of them, their Japanesey take on standard film emulsions caused a bit of a stir a few years ago when initially released. Instead of putting the silver halide particles on top of a thin layer of plastic like standard film, the self-proclaimed “world’s smallest film company” hand-coats strips of traditional Japanese paper, known as washi.

Although there are small differences in processing, the Washi film can be used exactly like normal film and processed in a standard darkroom. Unlike traditional film, Film Washi’s can be developed in the same chemicals used to develop a print and can also be exposed to a red “safe light” throughout the process.

Per his words, the new film is quite special in many ways :

• It is hand-coated with a real 100 iso panchro emulsion, so you have much more latitude exposure and it is easier to shoot.

• The base is a very nice Gampi paper provided by well known Awagami Factory from Japan.

• The negatives are much more transparent compared to film “W” and gives more readable pictures, especially in 35mm.

Here is the link to the technical data sheet : http://filmwashi.com/datasheet/V100_en.pdf

If you fancy a new look or just in the experimenting mood, consider heading on over to Washi Film’s website and pick yourself up a roll. 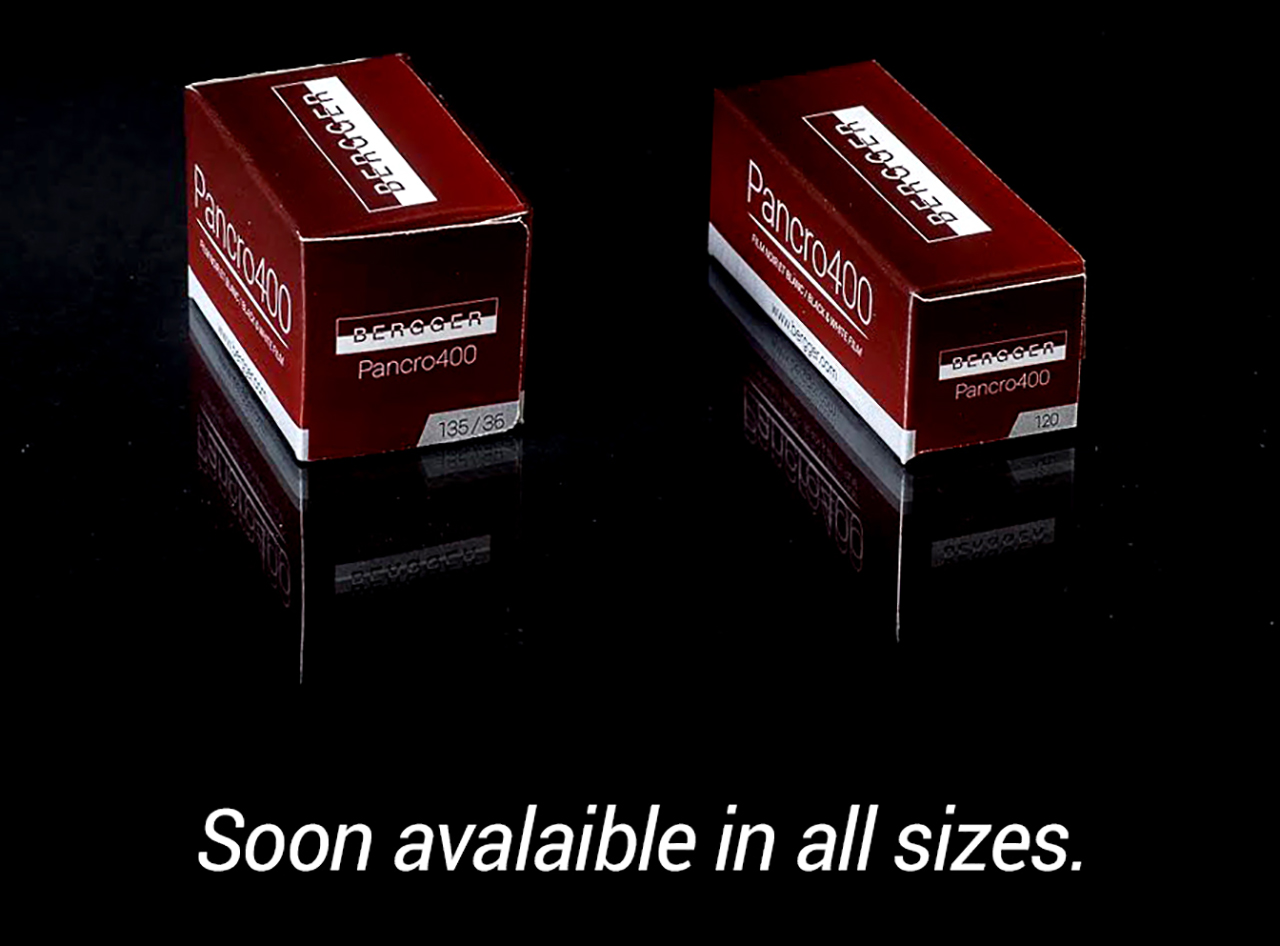 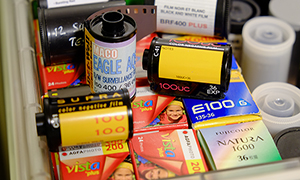 Why I shoot film by John Kossik 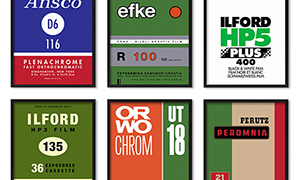