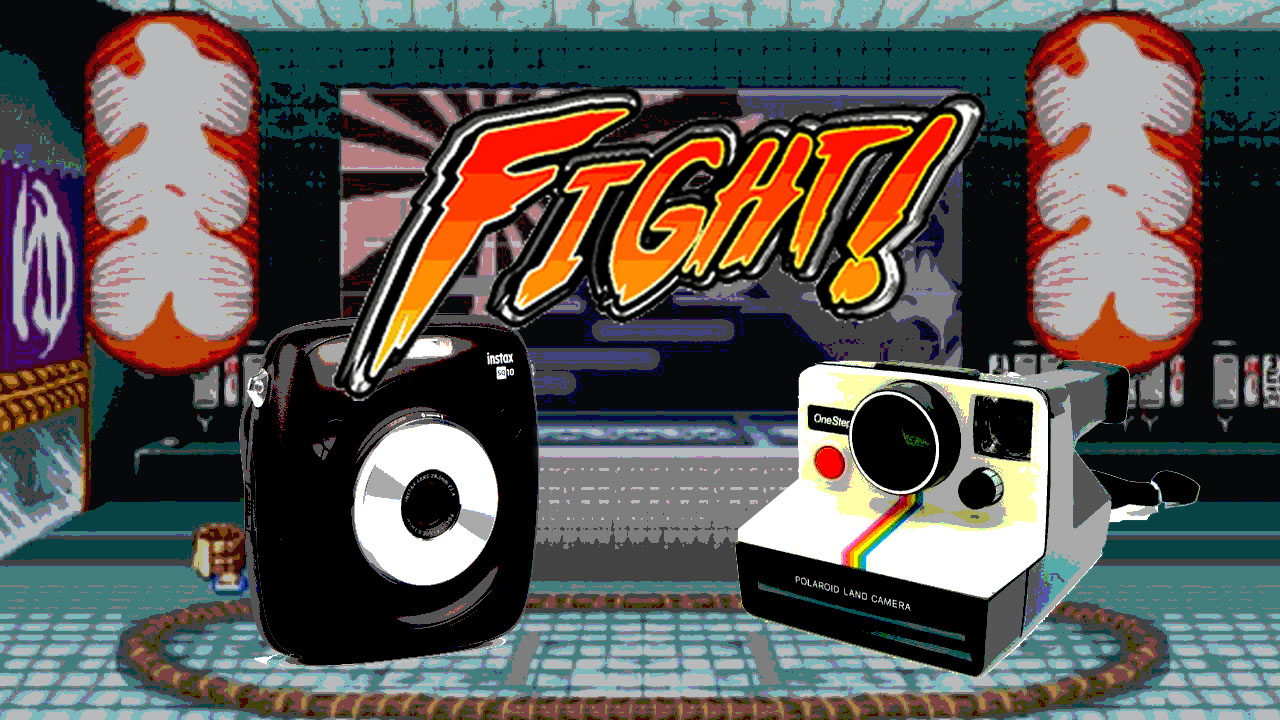 In what is potentially hugantic news for the industry, Polaroid is threatening litigation for trademark infringement of its iconic square frame on the new Fujifilm Square line of instant films. Polaroid claims that the border of Fujifilm’s square film (where the chemicals  needed for development are) is “essentially identical” to the ones of Polaroid. While the actual print is indeed smaller, the aspect ratios and proportions of image to border are also identical.

“In the suit, the brand licensor and marketer of the IP rights for Polaroid instant cameras—PLR IP—was accused of “turning against Fujifilm by suddenly demanding millions of dollars in annual royalty payments, on threat of a lawsuit”.

“Fujifilm said that Polaroid had alleged trademark and trade dress infringement relating to a border on a photograph (when a photograph is printed onto a plain background to create a “square within a square” effect).”

Apparently, Polaroid had asked Fujifilm not to release any square format products prior but they did it anyways and thus they are asking for appropriate remunerations. Fujifilm is making good dough on its Instax products, with roughly 7.5 million Instant camera sales in 2017.

A scheduled meeting for a private negotiation has been canceled by both companies, a possible sign that a messy court date is in the works.  What are everyone’s thoughts,  legit case or merely attention whoring and gold-digging?  Stay tuned for the latest. 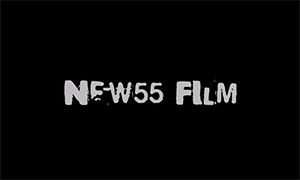 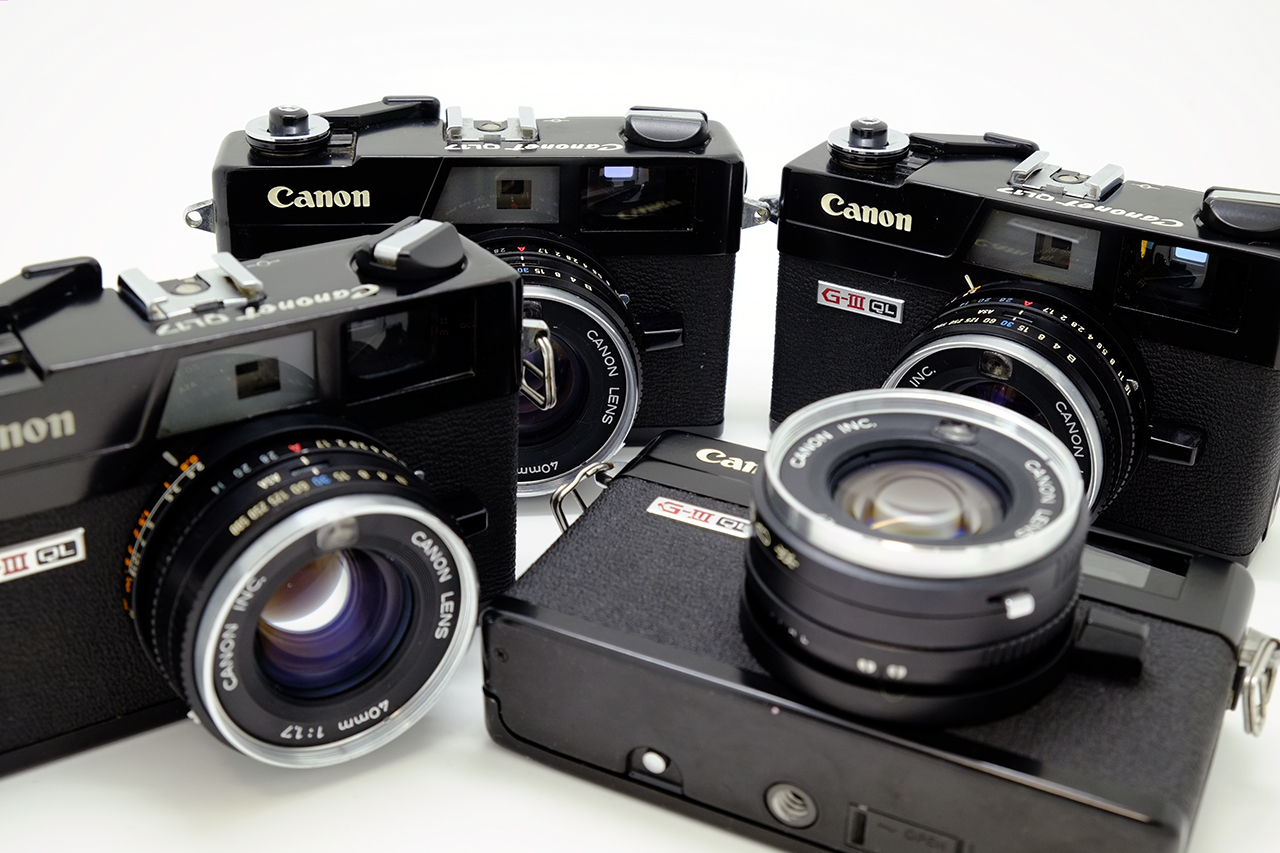 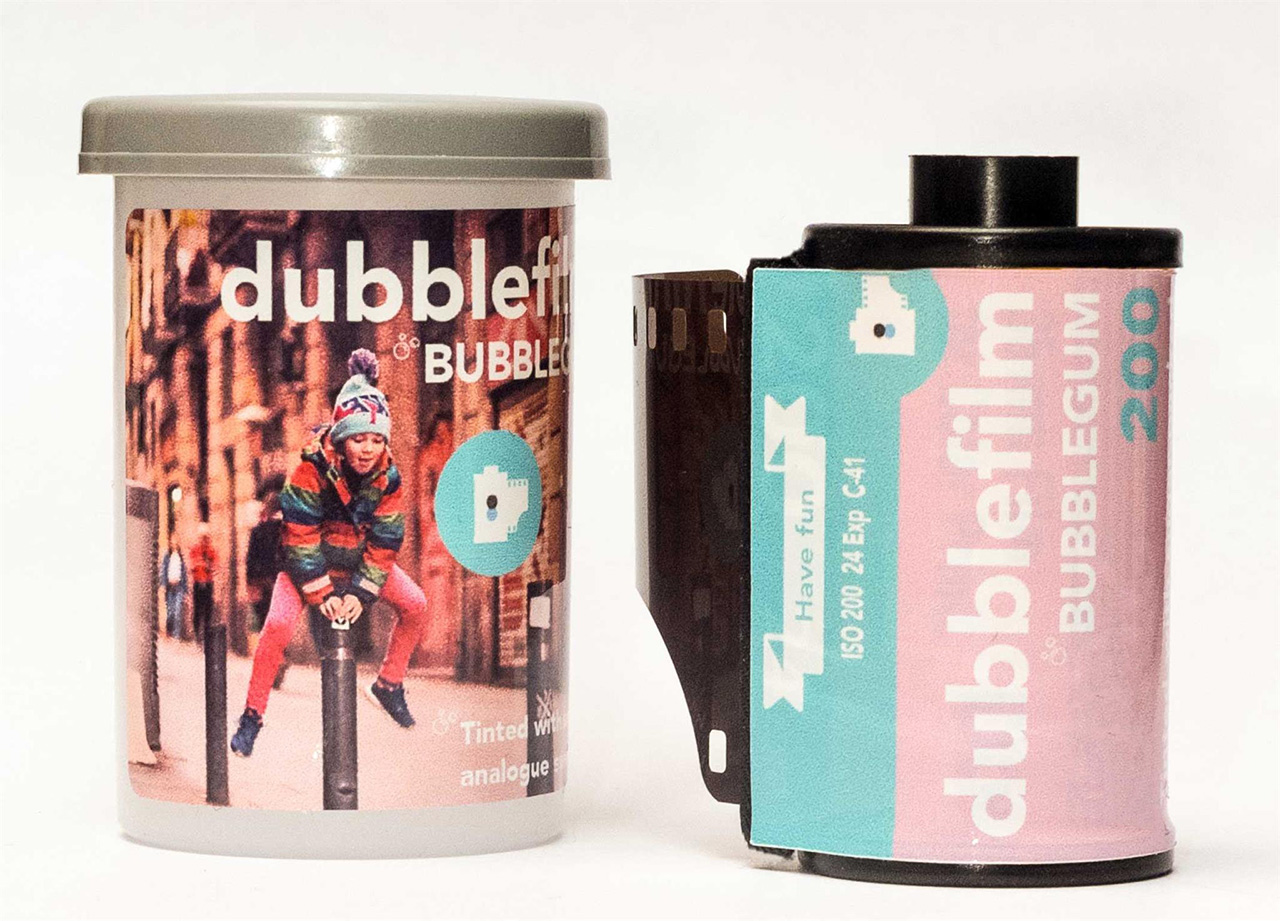 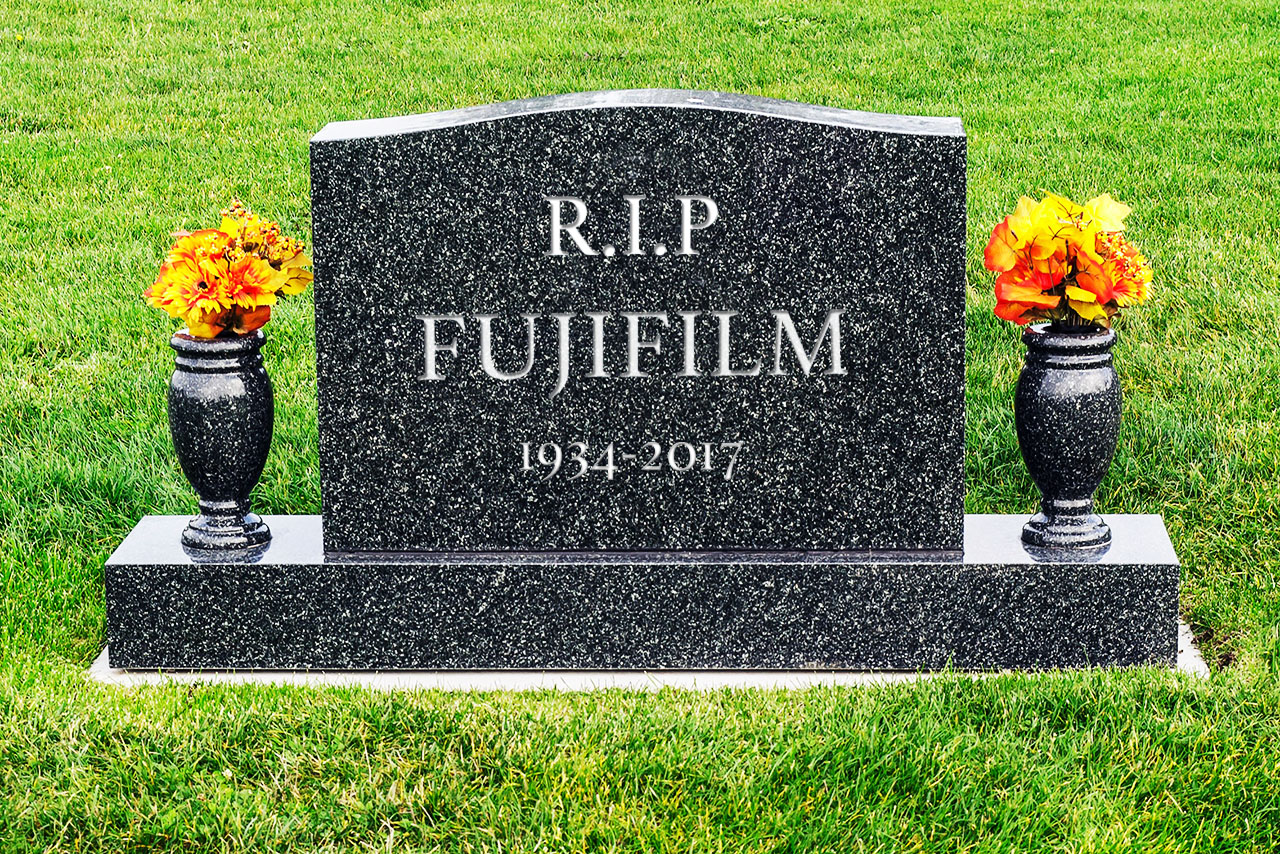 Film News: FujiFilm, the end is nigh