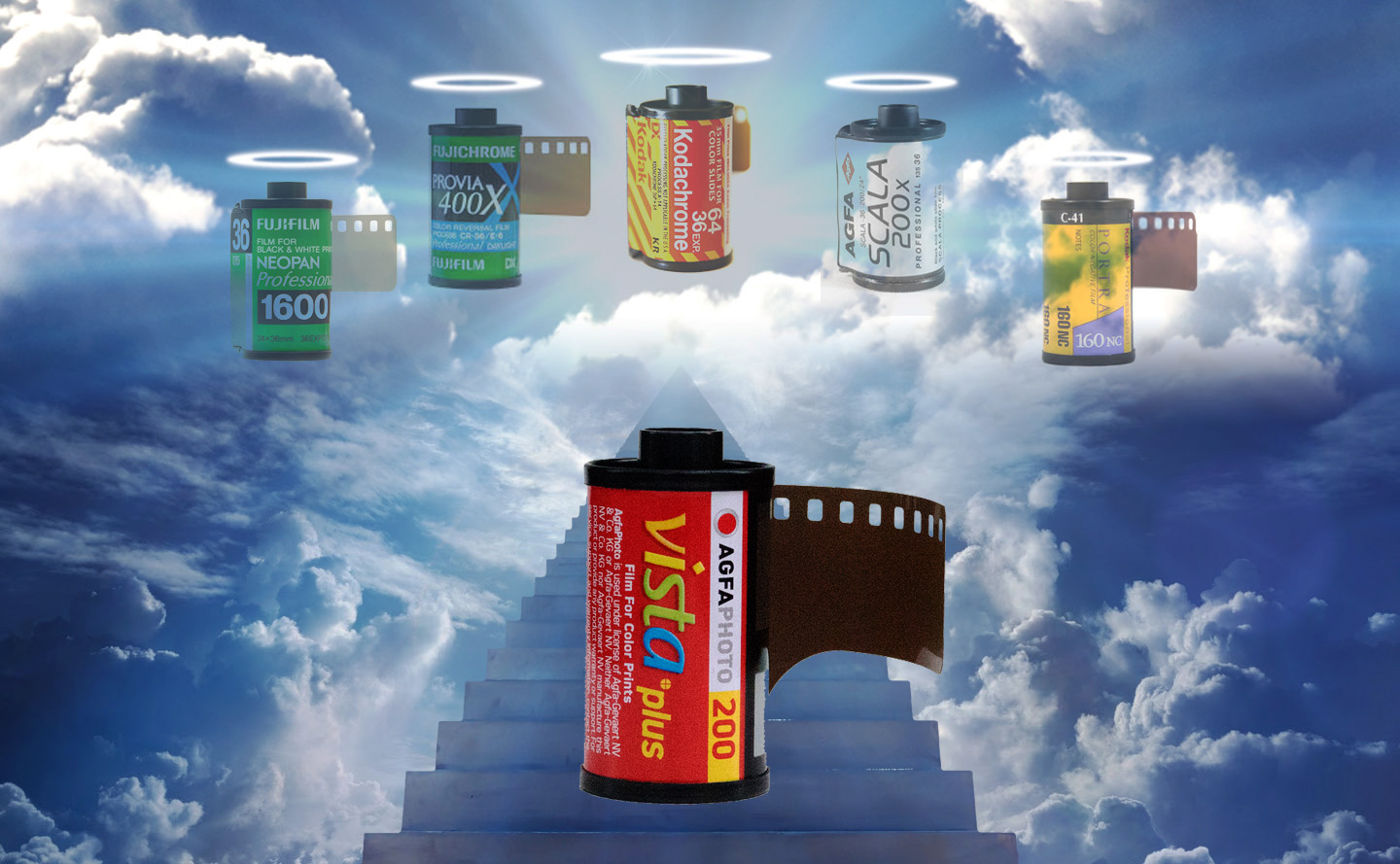 Marvin Gaye once belted out “Not much longer would you be mine, oh I heard it through the grapevine,
oh i’m just about to lose my mind…” Well, what everyone’s heard and surmised for awhile has been confirmed by reliable industry sources: Agfa Vista is no more.

Shouldn’t come as overwhelmingly shocking as it’s a poorly-kept secret that Vista was actually produced by our favorite Japanese manufacturer but it still stinks to high heaven. It’s a beloved and wonderful inexpensive color film that earned a huge following and the PTSD from the untimely demise of Kodachrome and Neopan relapses not insignificantly.

It gained a cult following worldwide but especially in the UK where it was a staple at Poundland. High quality for just a pound a roll made it adored by students and frugal photographers alike. When Poundland announced it was no longer in stock at the end of last year, people feared the worst. Indeed, stock here in stores throughout Tokyo has dwindled to Sumatran Rhinoceros numbers. A quick pop into the local Yodobashi Camera today here revealed a grand total of 3 rolls of Vista 200 and none left of the 400.

As our favorite Japanese manufacturer has deep shareholder pockets to fill and made it abundantly clear their direction, the chances of Vista coming back are approximately equivalent to Mary Swanson accepting a relationship with Lloyd Christmas.

Here’s hoping Ferrania gets moving and brings back Solaris as previously planned. Good news initially but it’s almost a quarter into 2018 and we’ve not heard a peep on that regard. *Sigh* This does however leave an opening to say, other smaller companies to take the initiative and produce a new and wonderful yet inexpensive color film ;)

I loved the poppy colors and contrast of Vista and it had great latitude which worked well with a strobe or not. Without Vista or Solaris, what’s everyones go-to cheap color film now?

Some places still have it in stock though (until it is all gone), like www.camerafilmphoto.com so head over there and grab some before people slap it on e-bay for stupid money. 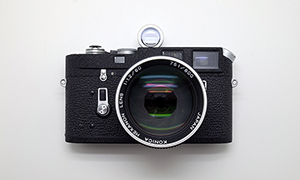 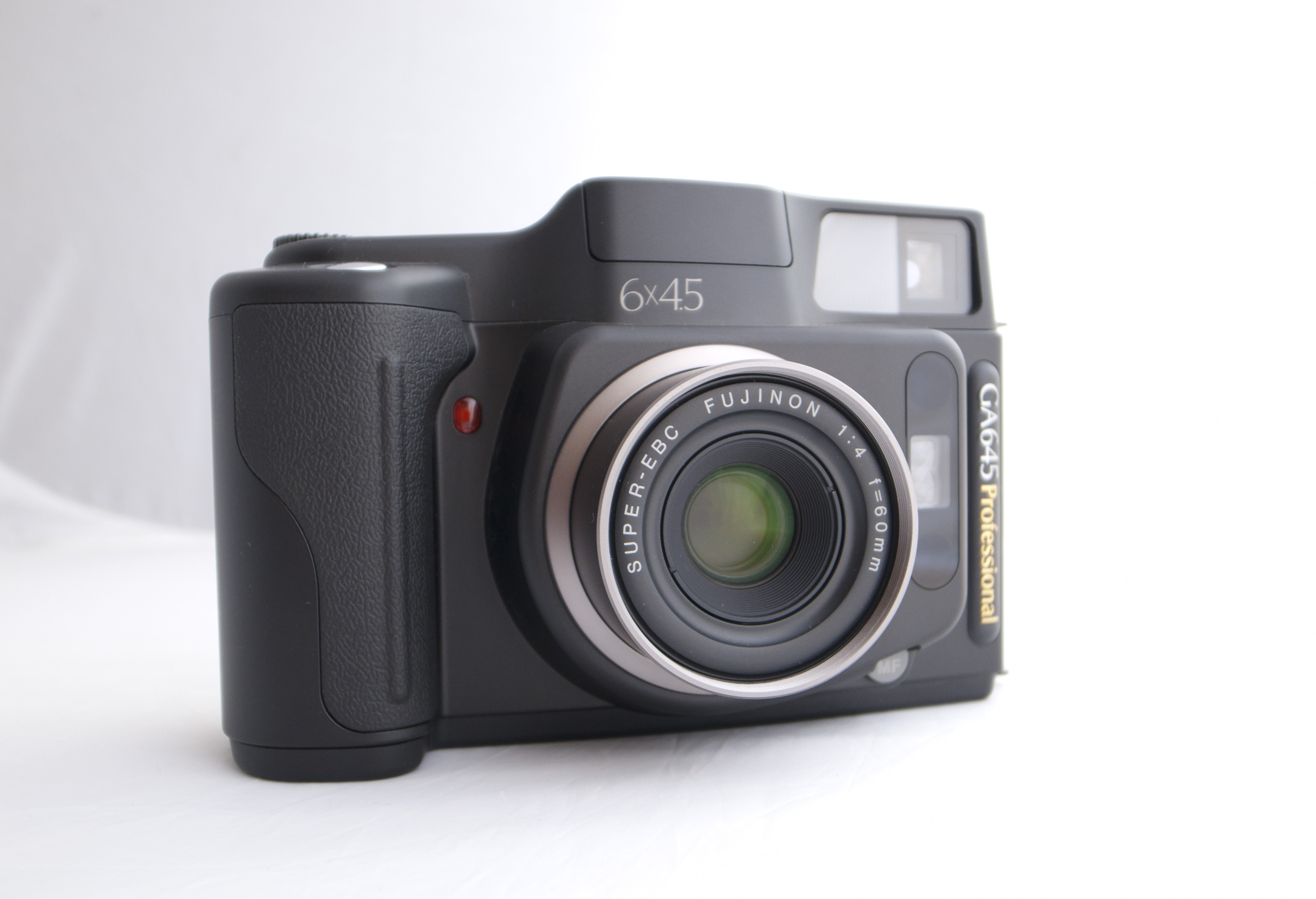 This camera is pretty damned cool 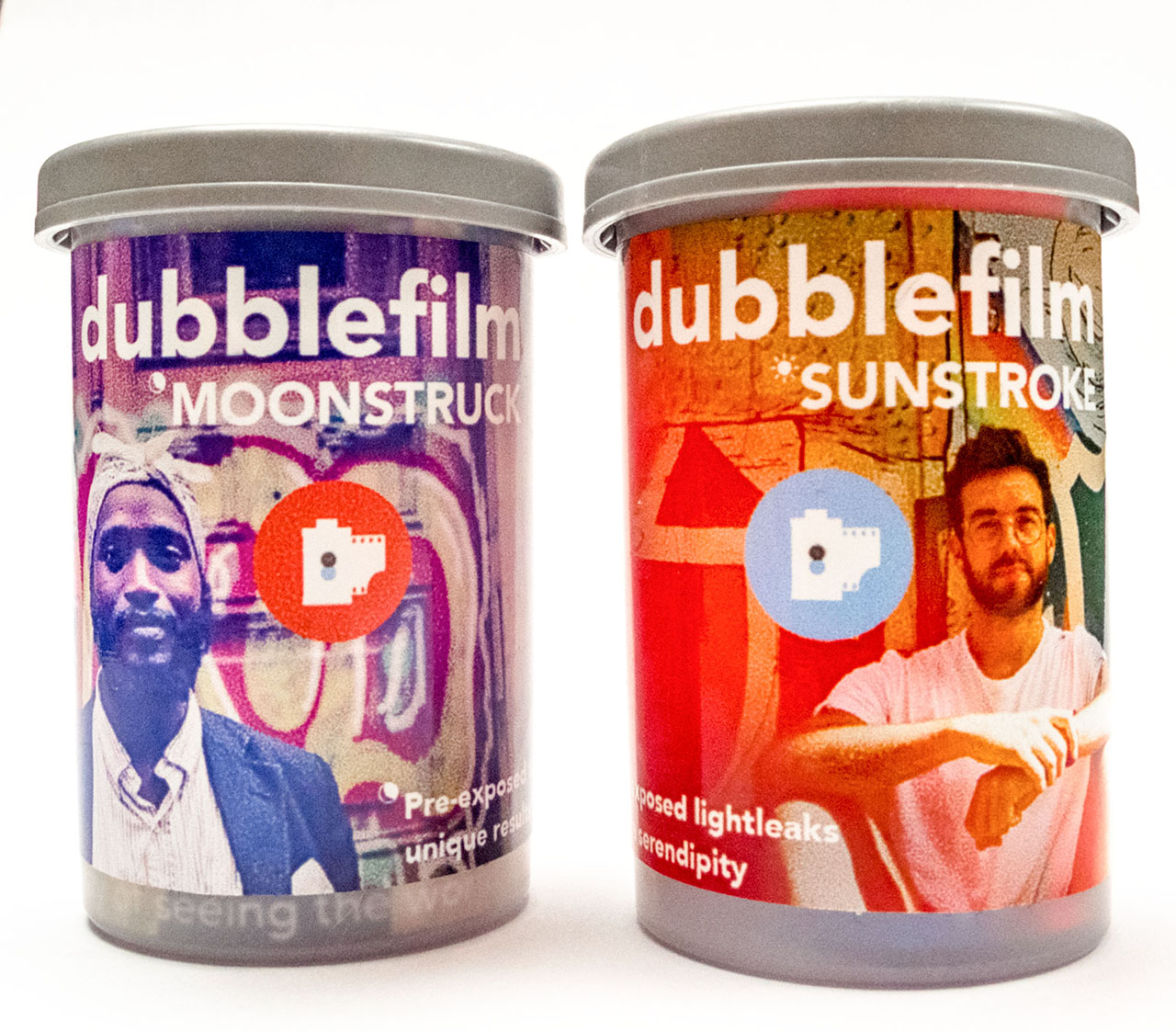 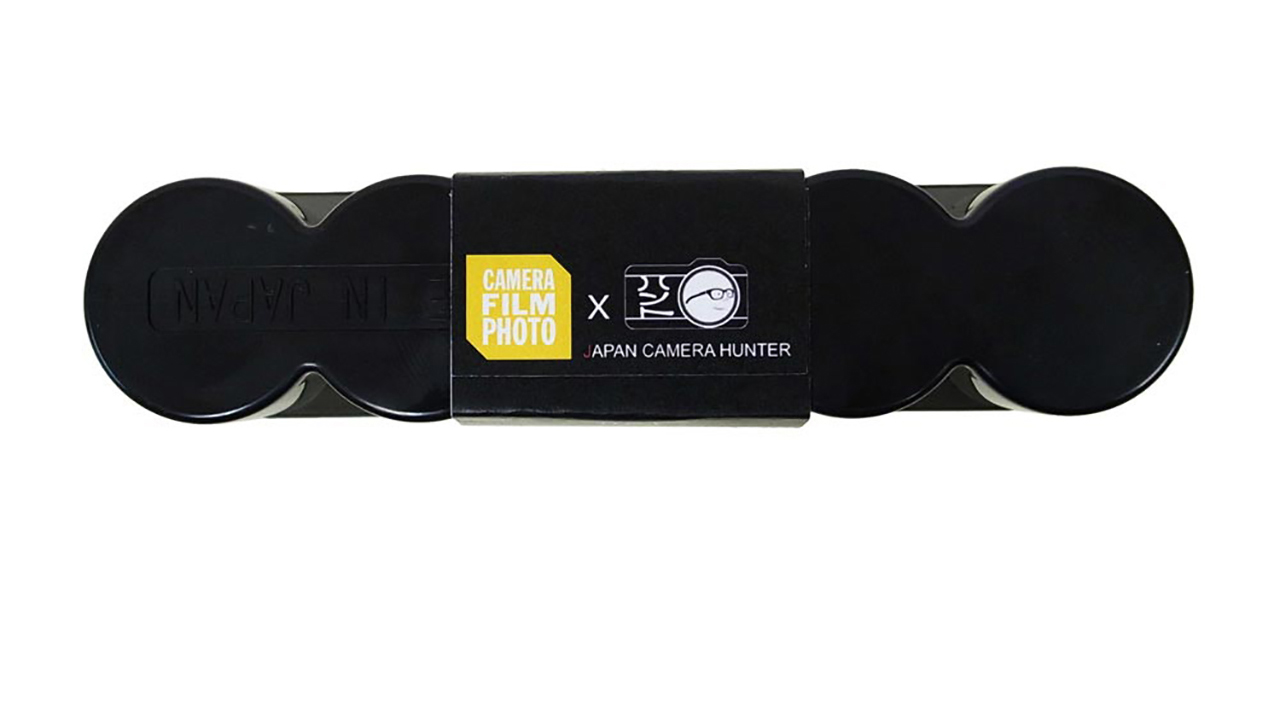