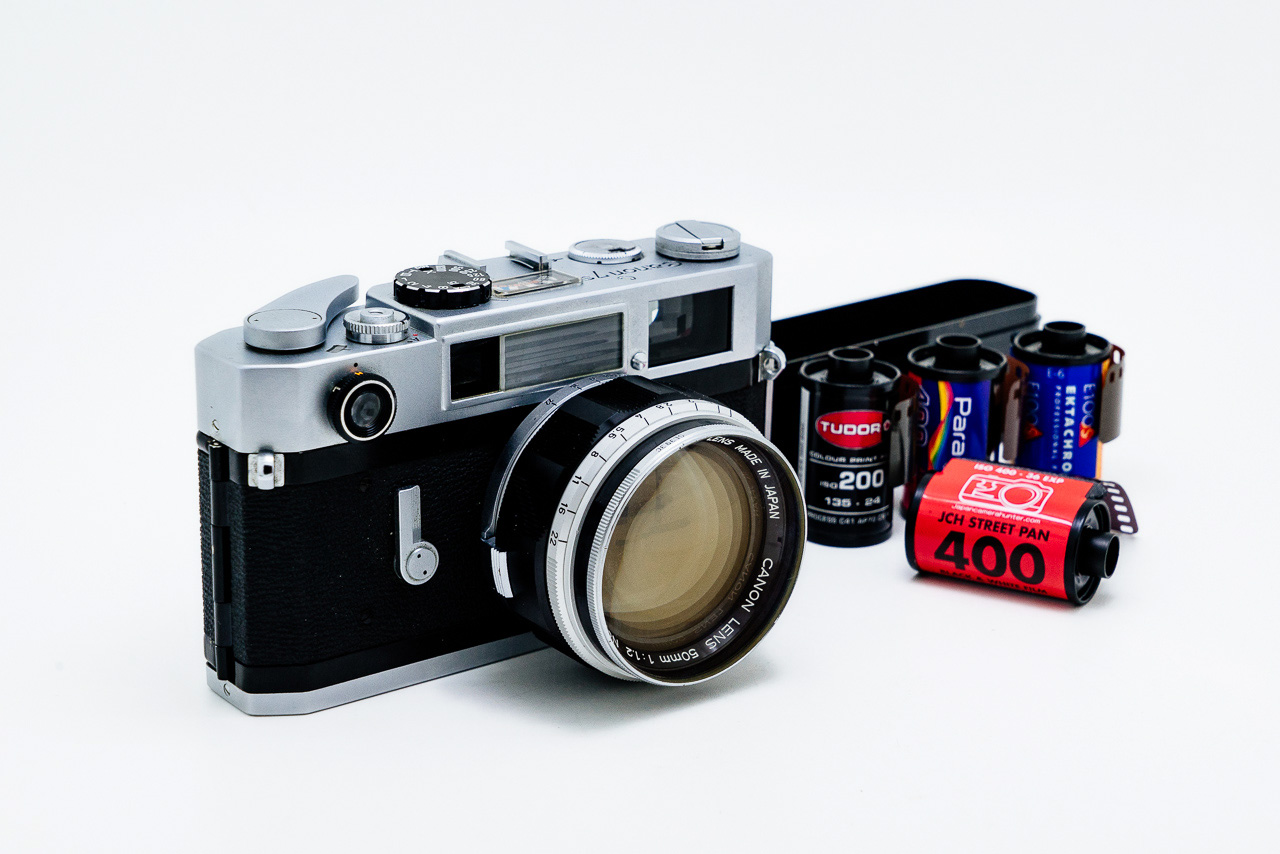 The Canon 7/7s requires no lengthy introduction. Canon’s swan song rangefinders were considered by many the pinnacle of screw mount M39 cameras and their advanced features attained them legendary status. They’re in the hall of fame. Not many people however notice some of the subtle differences between the standard 7s and its much rarer variant dubbed the 7s”z”.

The 7s and 7s”z” are almost identical cameras; the “z” was intended to be an improved version with its most easily discernible feature of a larger rewind knob (19.5mm wide). The reason the “z” is in quotes is that it was never officially coined by Canon; Peter Dechert in his 1985 book “Canon Rangefinder Cameras 1933-1968” referred to this variant as such and the name stuck.

It is surprising that Canon never announced the change from the earlier to the later version but according to Dechert, it was the necessary result of an unannounced but major improvement to the finder. As this was Canon’s final rangefinder camera, Dechert dubbed it the “7sZ”. The improved finder is clearer and has much less trouble with ghost images.

As mentioned earlier, one of the tell tale sign of a 7sz is the larger rewind knob but some regular 7s had this as well. Another more subtle key difference is the position of the vertical RF adjustment screw. On the 7sz it is over the second “n” in “Canon 7s” on the top left (rather than top right next to the shutter speed dial) of the camera, since the improved mechanics on the 7sZ uses a cylindrical rotary prism between the RF mirror and the camera chassis.
The horizontal RF calibration is the same as the Canon P and is located on the front of the camera between the viewfinder and the frameline window. Good to know as the rangefinders are sensitive to knocks and it’s nice that you can adjust it without opening the camera up. Experts have said the rangefinder on them are even more complex than that of Leica Ms.

If you’ve ever wondered what that unmarked silver button is to the left of the Canon Camera text on the back plate, it’s an ASA interlock button. That’s the sucker you want to press to change the ASA settings on the built in meter.

To the left of that you will see the on/off switch for the Coupled CdS cell meter. Turn that to the “C” and it’s a battery checker! With this toggled, you can check the efficiency of the battery by looking at the meter needle on the top plate. Voltage is sufficient if the needle swings to the right in the blue colored section; if said needle falls to the left, the battery needs replacing. A pretty sweet feature for ’67.

One of the sweet little design aspects that I love about this camera is the Film Transport Indicator, that circular window just under the shutter button that tells you the camera is winding or rewinding. The red dot turns with the engaging sprockets and serves as a clear indication that the film is advancing or rewinding properly.

The meter in front of the exposure counter window even let’s you choose a high sensitivity (H) range for indoor shots or low sensitivity (L) for outdoors.

Another design choice not found in the main competition of the time is a double lock on the back release. This feature has its fair share of haters since you have to engage the bottom release and the side release but personally it’s a welcome safety measure.

While the Canon 7s/7sz offers features that even Leicas don’t, i.e. a shutter lock, a film transport window and a PC sync post at the end of the camera body that won’t take corneas out, users of the older Canon P may notice a drop off in finish quality. The size increase is welcome to those with larger hands, but the thinner chroming and plates has not gone unnoticed among Canon afficionados. Here is a 7sz juxtaposed to a P.

The 0.8 finder is beautiful and makes it possible to focus with both eyes open a la a Leica M3. Some prefer the labeled framelines in the finder since it makes it less confusing what frame lines you are looking at but personally it’s a distraction. I don’t need to be constantly reminded what lens is mounted or how framing looks on other focal lengths I don’t even have.

Another qualm I had is the choice of the difficult to see circular rangefinder patch. Reminded me of straining to find focus on the Yashica Electro 35s. With a 50mm 1.2 lens, pinpoint focusing is paramount. The following images were shot on Fuji Superia 200.

That being said, I did enjoy the well thought out design details mentioned above and appreciated the engineers’ solutions to the concerns of the day. It’s a fine user camera and I would love to try one with the legendary 50mm 0.95. The 1.2 version still has a certain dreamy look to it as well though, kinda reminds me of the old Leica Summarit 1.5.

As a “bang for your buck” entry to shooting rangefinders with interchangeable decent glass, people will argue the case for choosing a Voigtlander Bessa with its more vast choice of lenses, modern TTL metering and new camera reliability. But just like many of the other classic icons of the past, there’s something about the over-engineered solidness and finish that gives it an aura that is not quantifiable nor is replaceable. 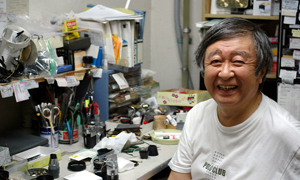 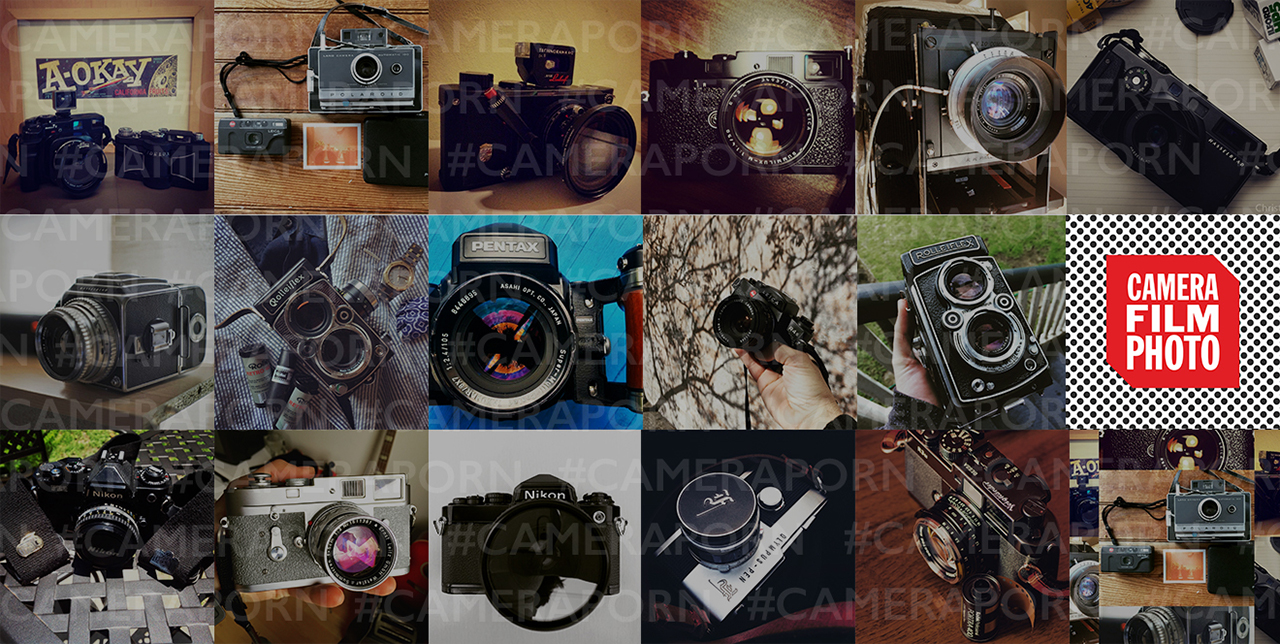 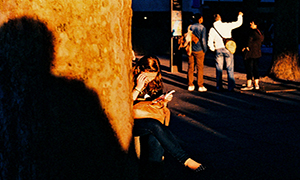 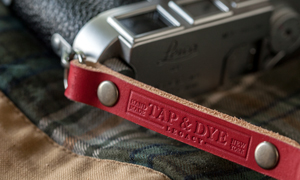